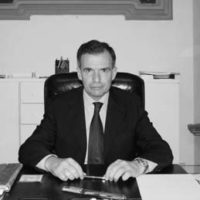 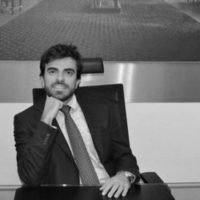 o
Born in Bologna in 1986, he started to practice as a lawyer in 2014. In the same year he received his PhD in Economic Criminal Law at the University of Milan.
o
o 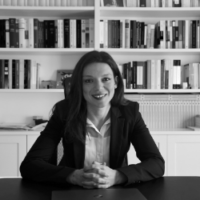 Lawyer and Ph.D in Criminal Law and Criminal Procedure at the Sapienza University of Rome, from May 2013 to February 2014 she joined the Ministry of Justice technical Staff and, from March 2014 to May 2017, she worked at the Justice Affairs Office of the Presidency of Italian Republic, directed by the Advisor Pres. Ernesto Lupo. 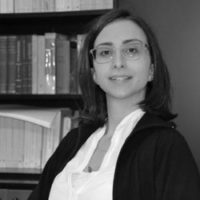